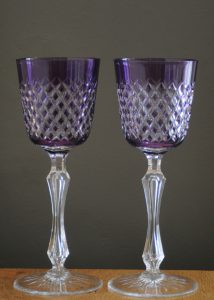 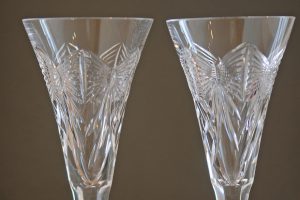 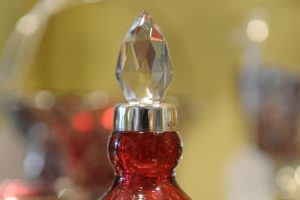 From the early medieval periods, through the classical period of Venetian glass to the modern studios of Scandinavia, Hartley Antiques offers glass products which will suit your taste and pocket.

Glass is one of the most versatile of materials which has been transformed into many decorative as well as “every day use” wares through blowing or press-moulding.  Decorative effects have been created by overlaying, shading, engraving, enamelling and cutting.  Designers developed many exciting ways to create rainbow iridescence and metallic lustres during the Art Nouveau period,and for example; the well known names Tiffany and Loetz. French paperweights became very popular with their eye-catching beauty and have influenced many studio’s to create large numbers of varying styles, one of the most popular being millefiori (a thousand flowers) led by the famous Baccarat, Clichy and St Louis production in the 18th Century.